Last week I was in Primark and picked up a few bargains. I decided to film a video about it as haven’t done anything for YouTube in a while. I also took pictures as some of you may not want to listen to me talk. So without further ado, my newest Primark haul

First of a bought two necklaces 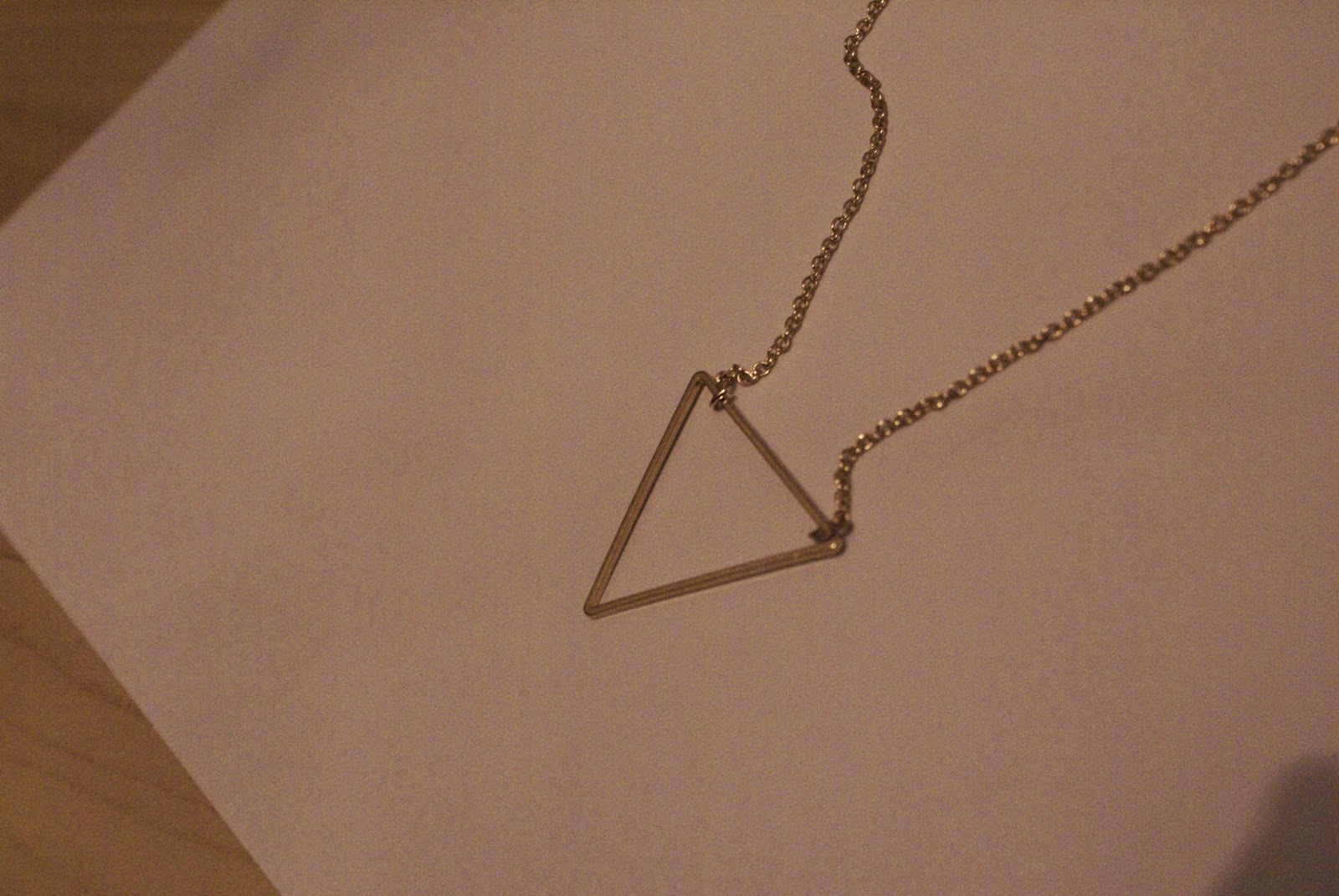 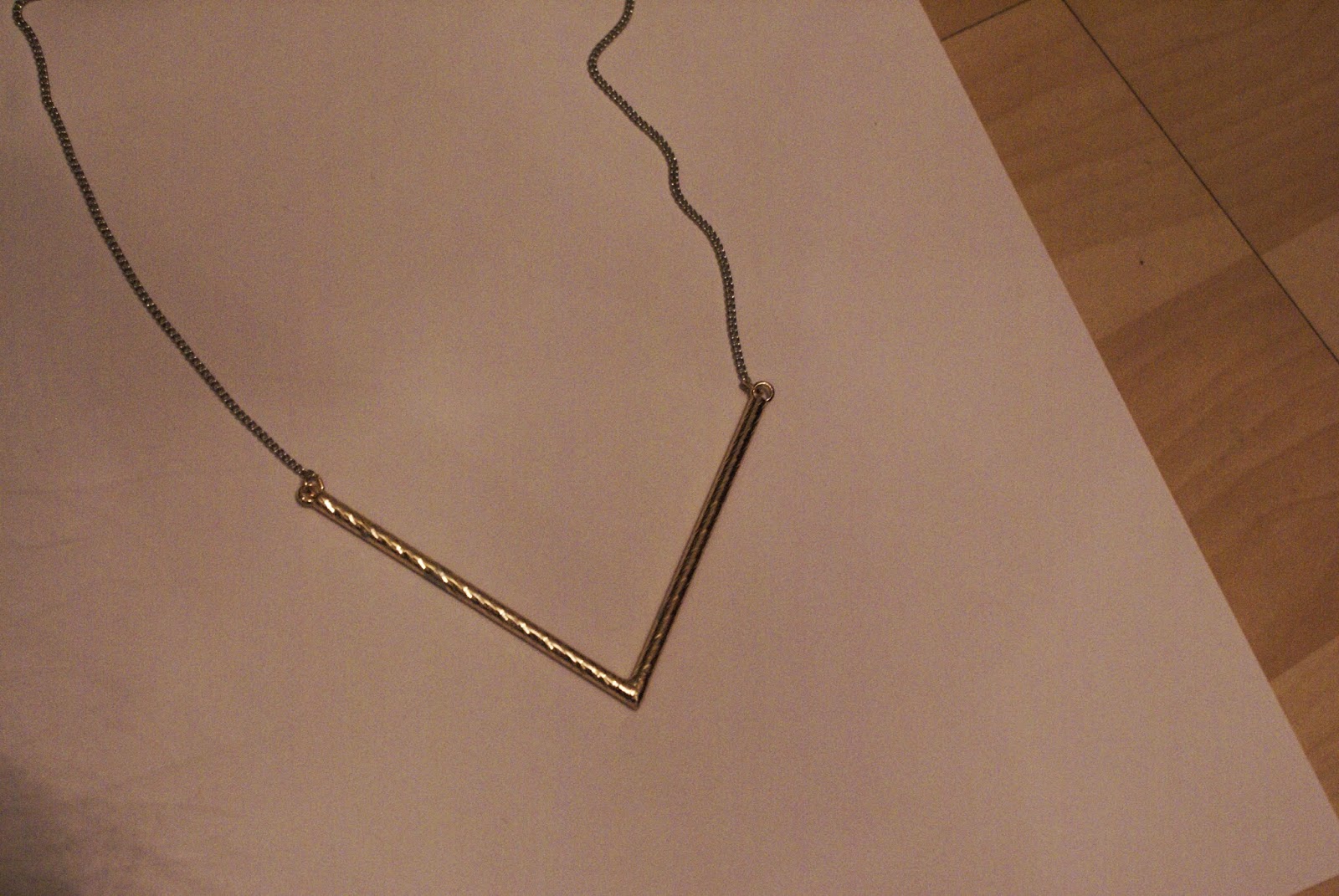 Both of them were £1.50 and they are nice to add small details to an outfit.

Next I got this rose gold clutch 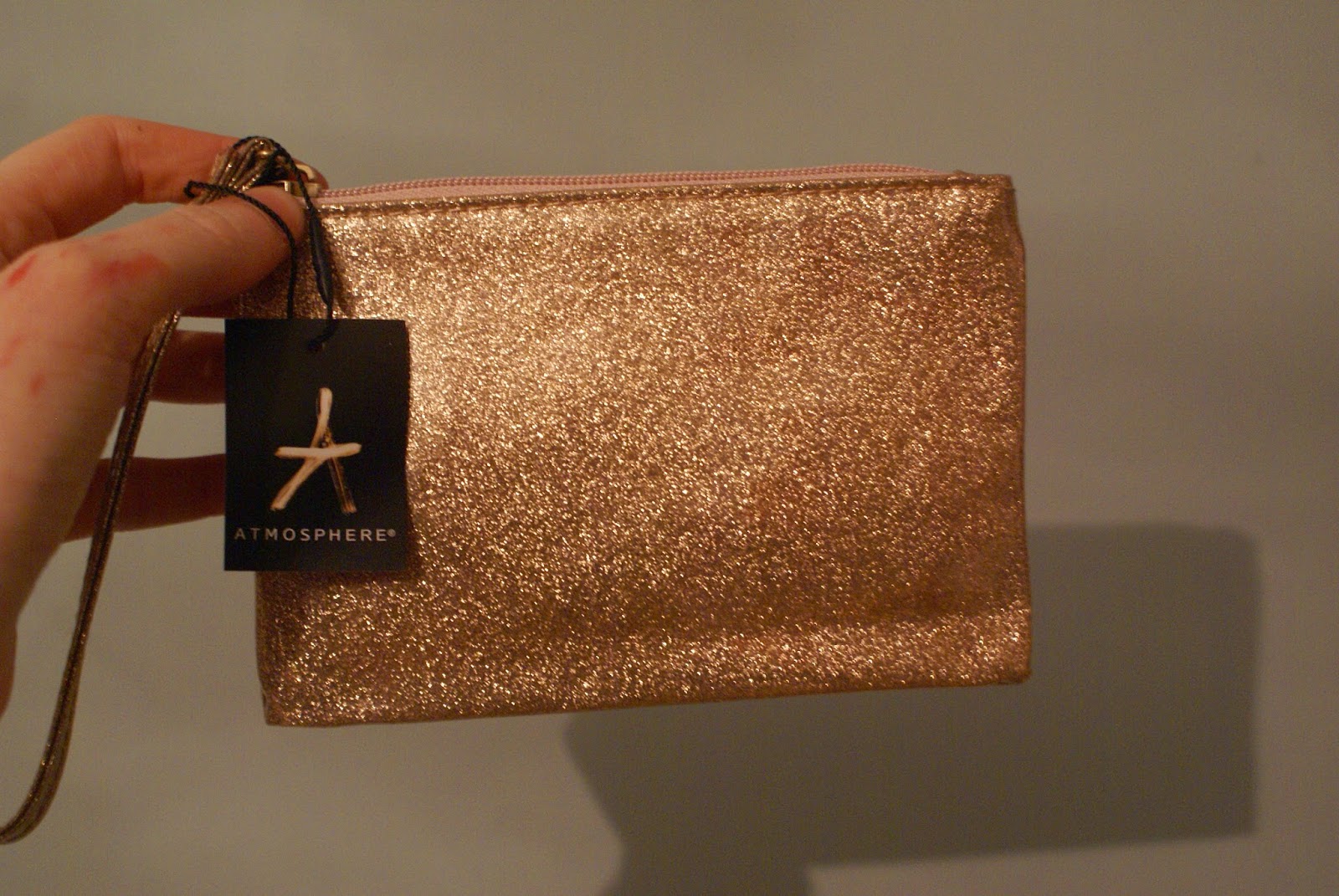 It was only £1 and small enough to be used as a purse but large enough to be a bag by itself. Right now I keep all my loyalty cards in it

I also got a hat because when it started to snow, I realised that I don’t own any. 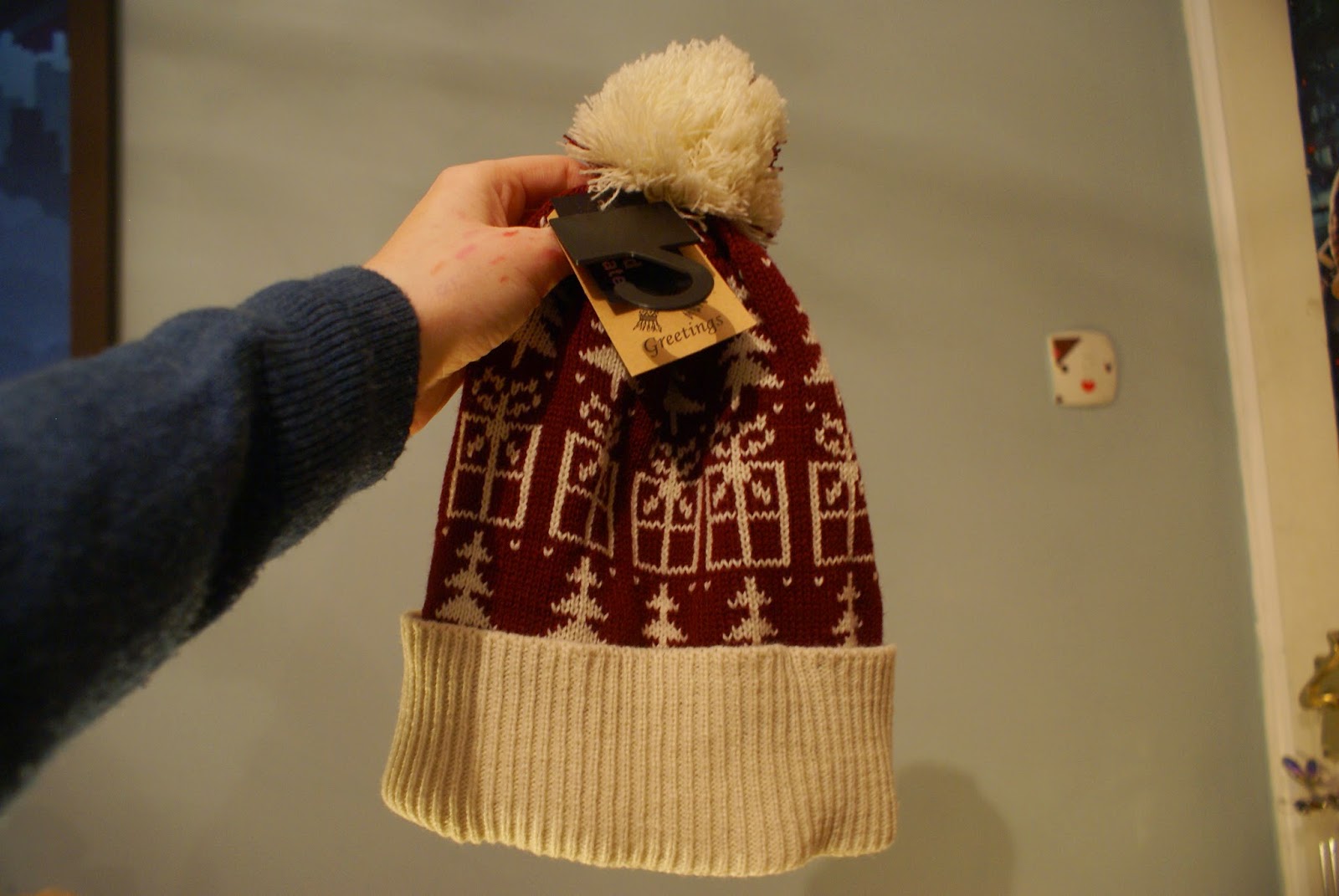 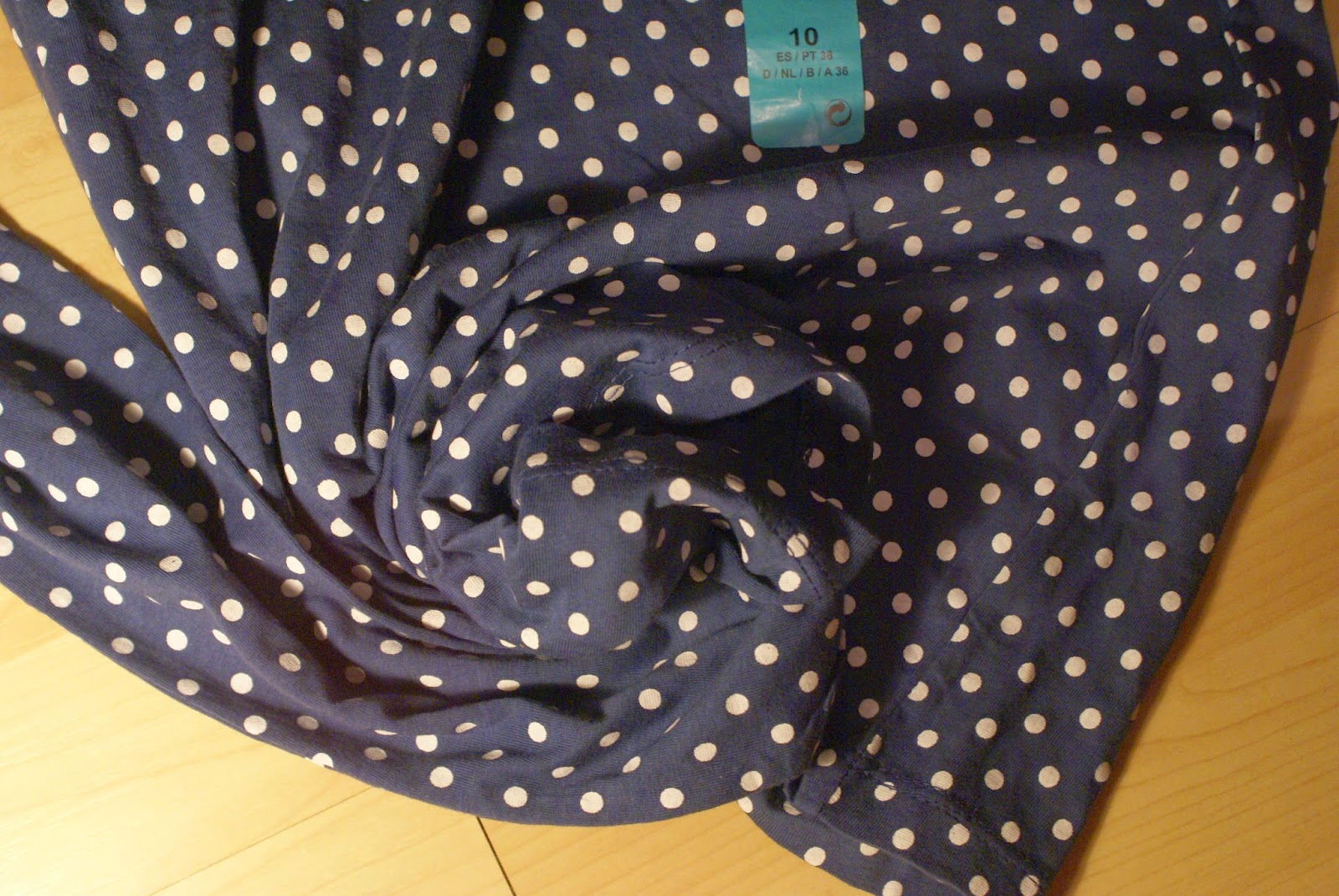 It was only £2 and it will look cute with a skirt in the spring.

I also got some Jumpers from the men’s section. 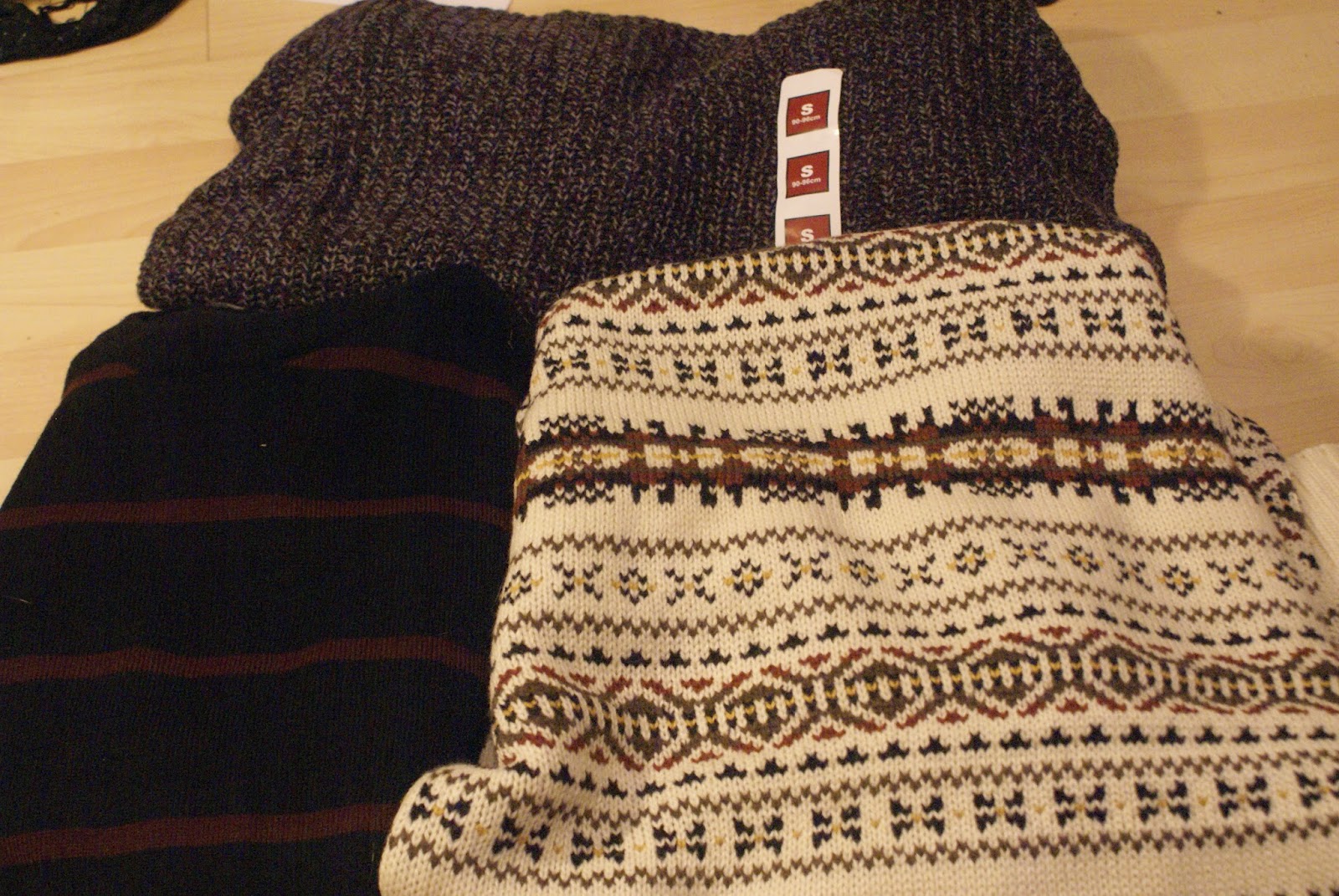 There was lots on sale and it was a miracle that I managed to stop myself with three.

The first two jumpers were £3 and the last one was £2. I already wore it in a post here

Because I was in a buying mood, I also got some essentials. First of I got some "seamless footies". They were £1.30 and are good for shoes you can’t really wear socks with – like my brogues. 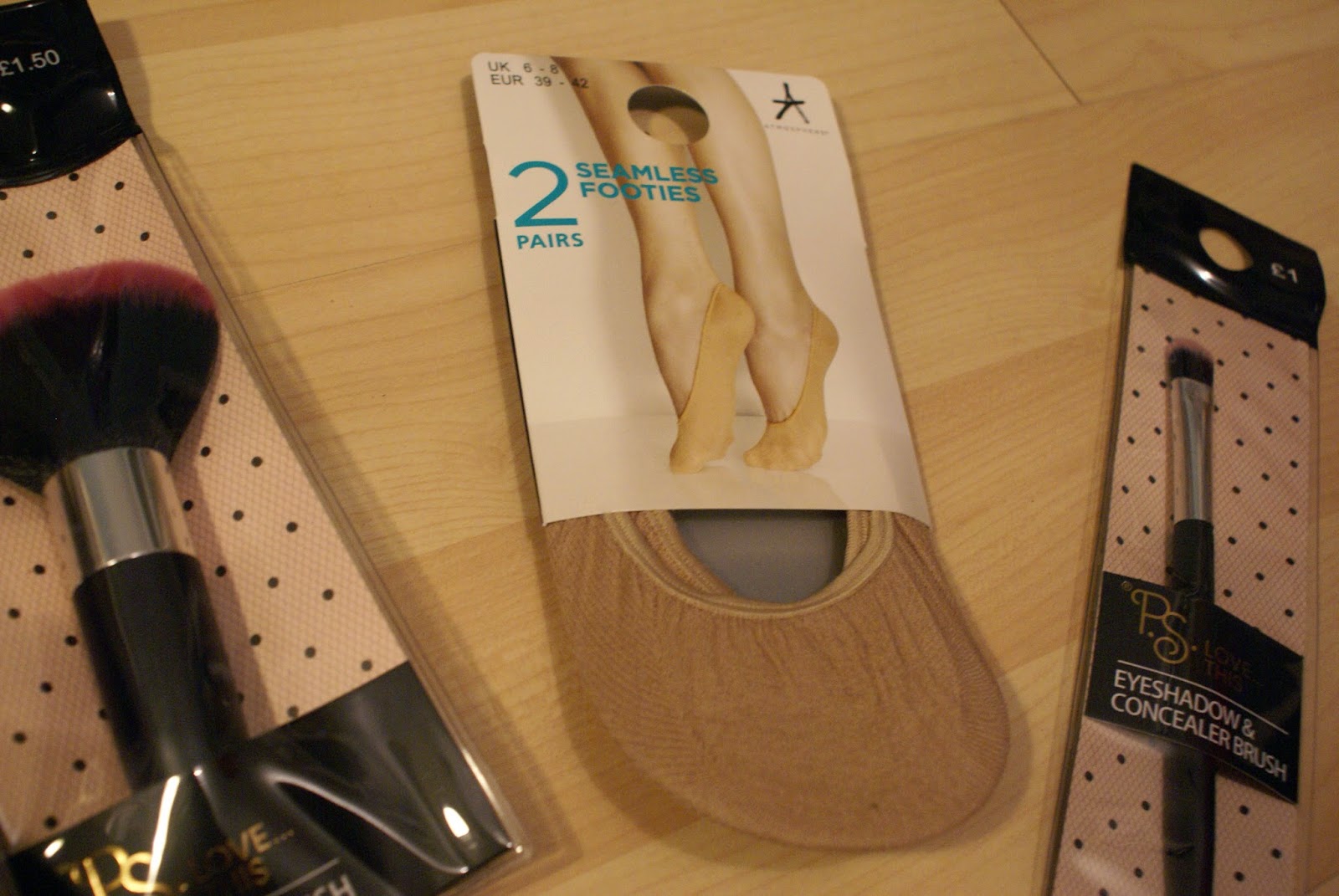 After hearing a lot about these, I got a pair of fleece lined tights. 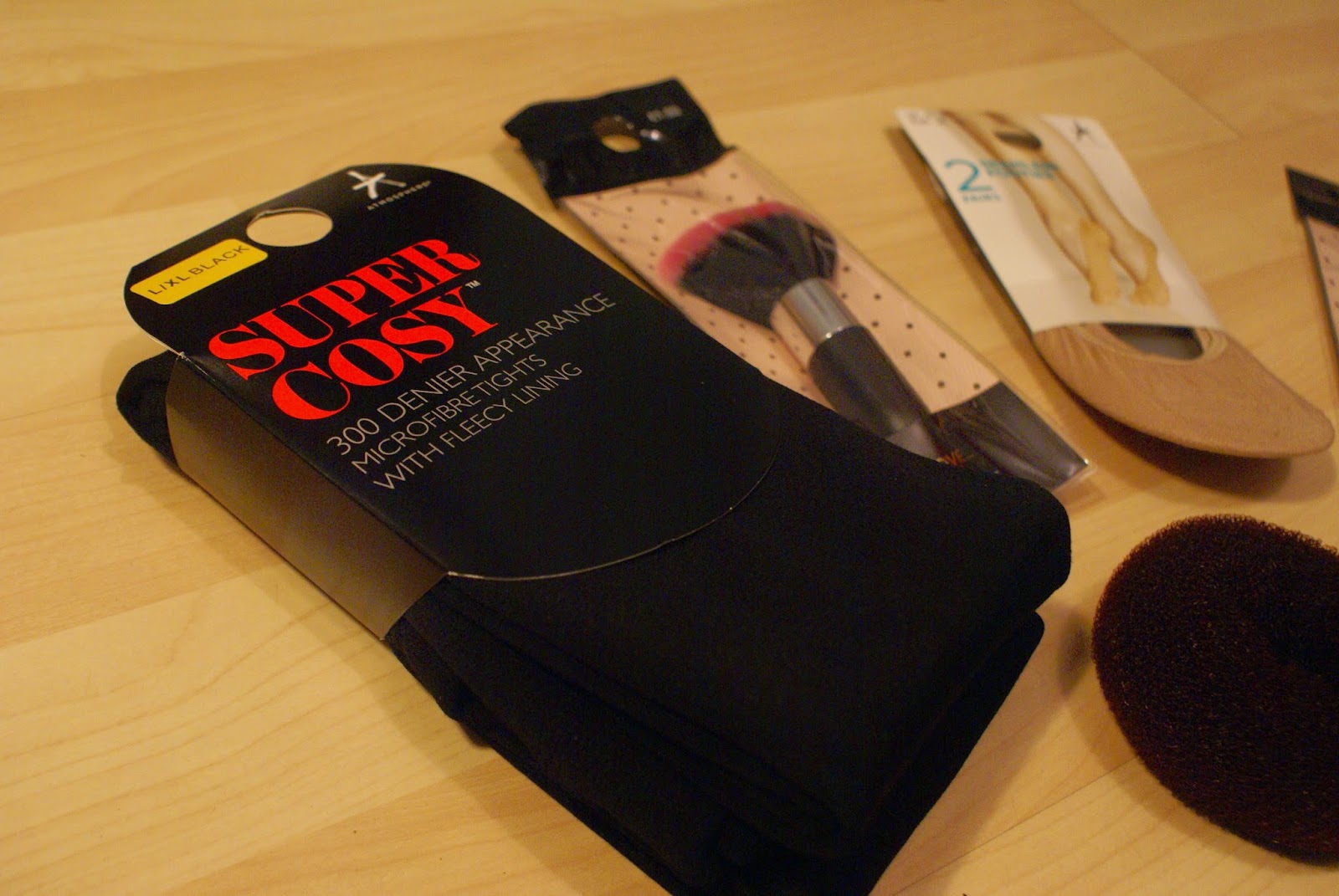 Next I got a hair doughnut 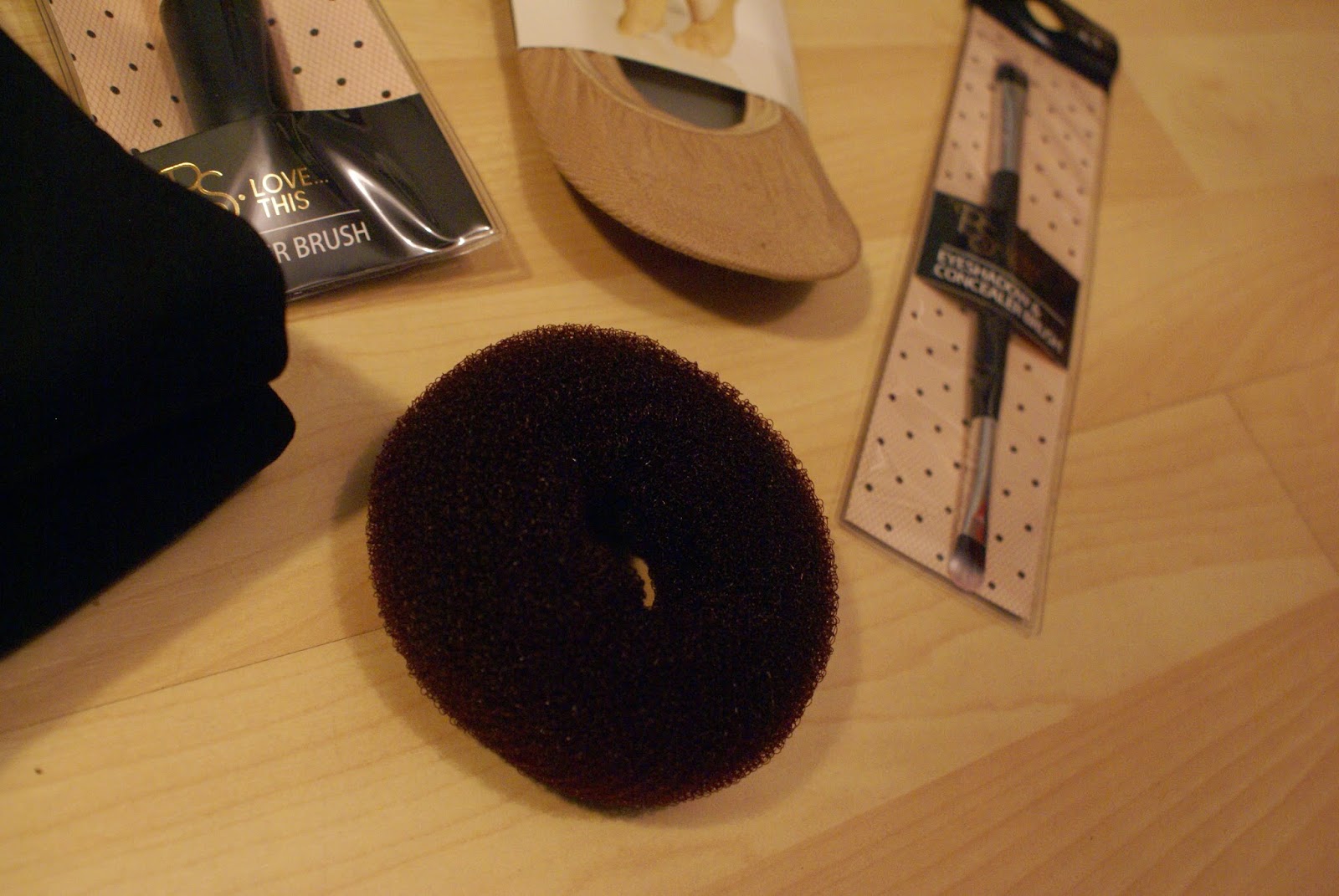 It was only 80p and as you probably know, I'm pretty late to trends and this is my first one.

And finally, I got two makeup brushes 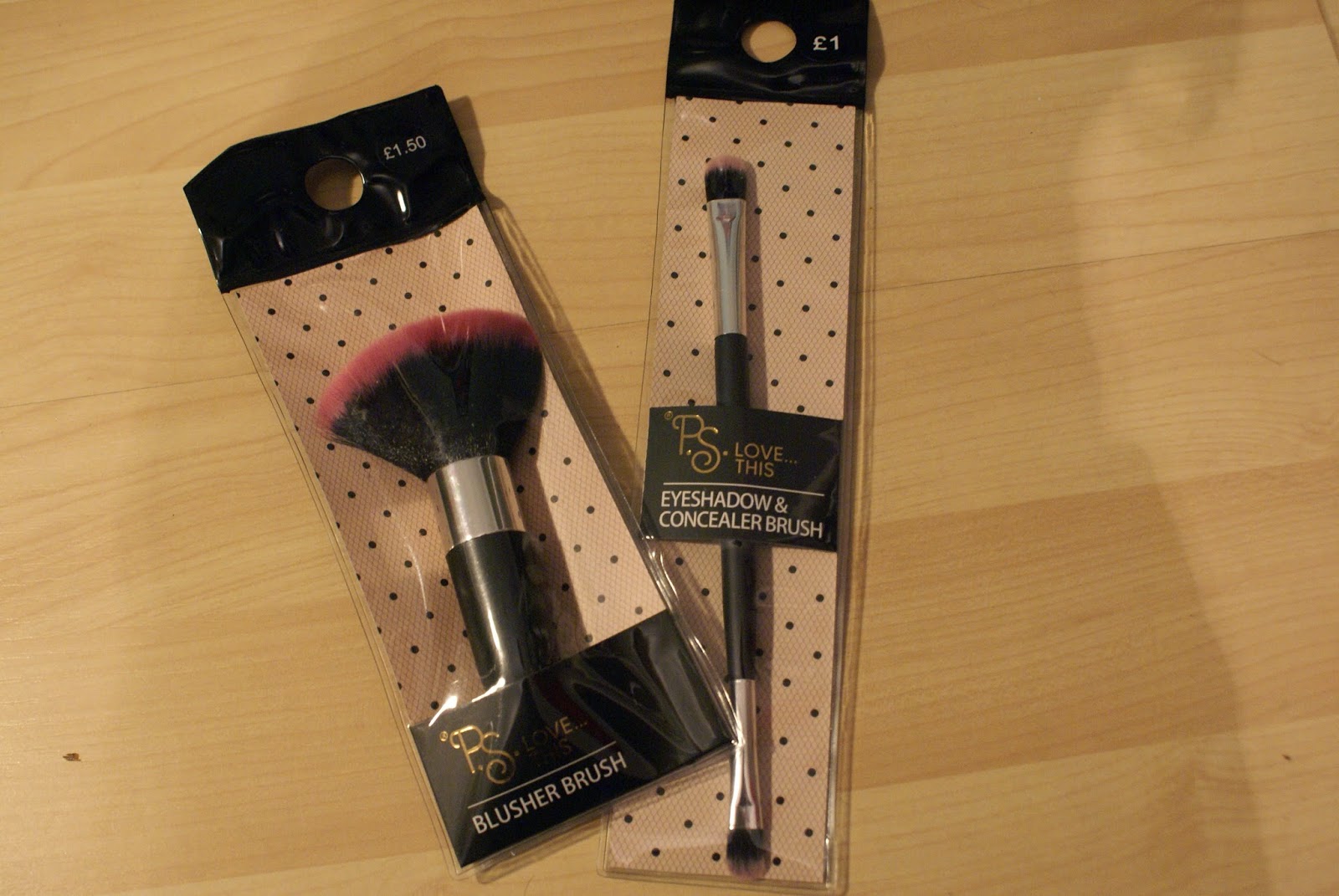 I got a blusher brush for £1.50 and an eyeshadow brush for £1. They were supposed to be a “just-in-the-meantime” sort of thing but I think they are pretty good. They’re very soft and put on enough product. There has been no shedding and the blusher brush is large enough for it to blend out for a natural look.

So that’s my Primark haul. There was a lot of bargains, and considering that I only spent £22.30 overall, I don’t feel bad about buying all that stuff.

I was thinking about getting a new camera lens and was wondering what other bloggers use? What do you reckon is the best one to get for the type of posts I do?